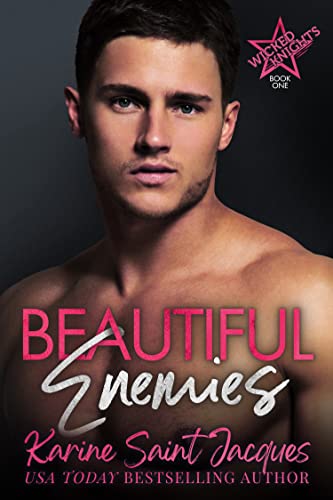 Book 1 in the Wicked Knights Series

Hired as a movie director, I became the target of four heartless movie stars hell-bent on breaking me.

From the moment I met them, they hated me, pushing me to quit the directing gig I’d worked so hard to get. But I was determined to keep my job. No way I’d let these pricks ruin my career.

Like superheroes, they had the power to shatter the ironclad wall that had protected my heart for years, and I eventually fell hard for them.

I just didn’t expect what was to come. Secrets were lurking in the shadows of their vicious hearts, and my brutal past would eventually catch up with me, threatening to destroy everything I thought was real.

Author’s Note: Beautiful Enemies is Book 1 in the Wicked Knights series, and the story will continue in Book 2. This is a Hollywood enemies-to-lovers, reverse harem romance series. * Release date is a placeholder, will release sooner.

is available for pre-order exclusively from Amazon 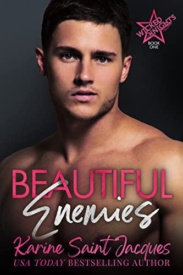